Thursday: 10:00 – 17:00
Anchor
"Guishan Military Dependents Village Museum" can be found on Guangfeng Road next to Qianxi Community. This double-storied building was built in the 1980s; with its plain and boring exterior, it was once the office building, meeting place, and activity center of the Luguang Third Village Governing Council, but after Luguang Third Village was demolished and remodeled, the building space was no longer being used. Now, with the proactive planning and organization of a local community group, Taoziyun Cultural Association, as well as the warm participation of Luguang Third Village residents, this once abandoned community space has been revamped to become the first "military dependents' village museum" in the country; it is also Taoyuan's first "military dependents' village museum" to be set up within a community. It is known as the military dependents' village museum in Guishan with the most "family-feel". 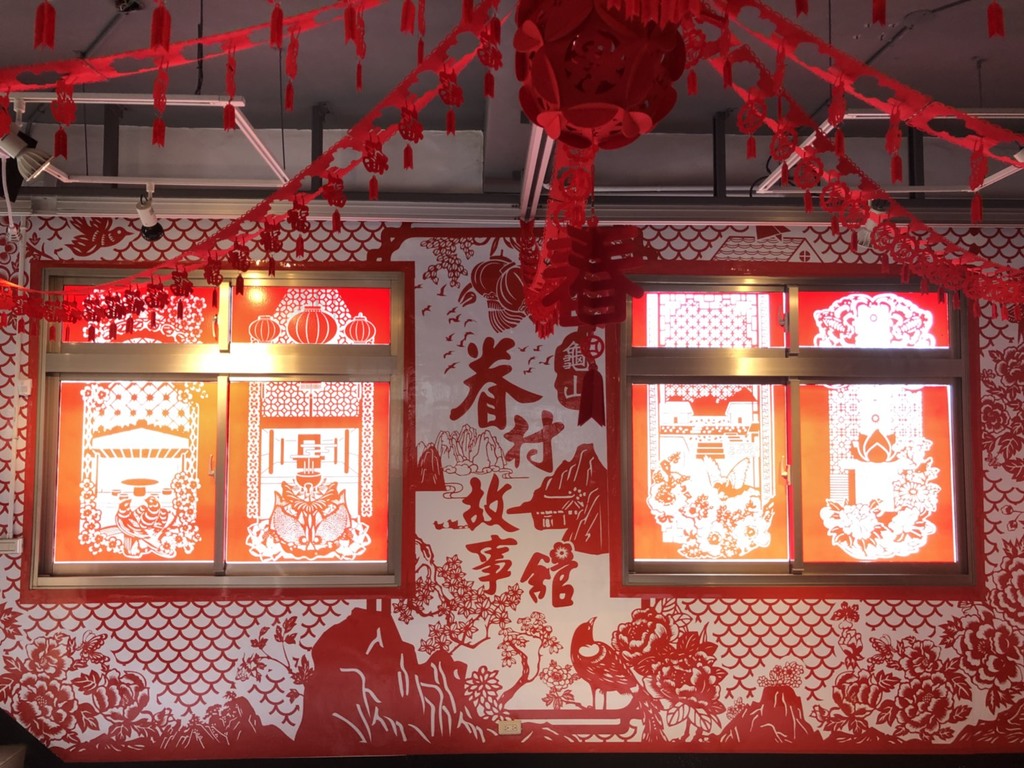 For the museum displays, apart from displaying the documents and historical records collected in recent years from Guishan through films and audio tracks, to allow visitors to experience the authentic lifestyle of a military dependents' village, even more unique are the "story boxes" designed by the organizer. The "story boxes" can be folded and moved around so that each person and each treasured story can be presented in its own exhibition space. In addition to having guided tours within the museum, each themed area also has interactive games related to military dependents' villages for visitors to participate in, allowing visitors to learn more about the village's history while having a great time.